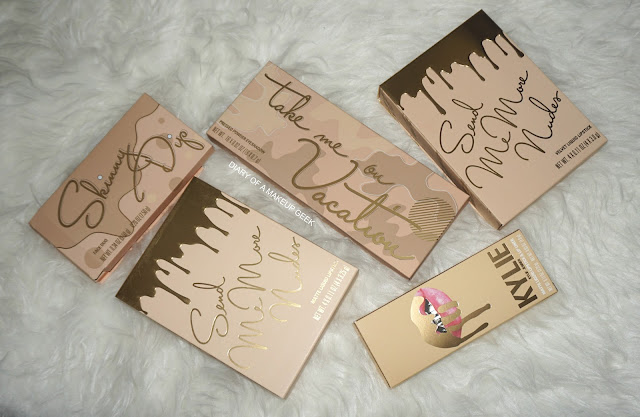 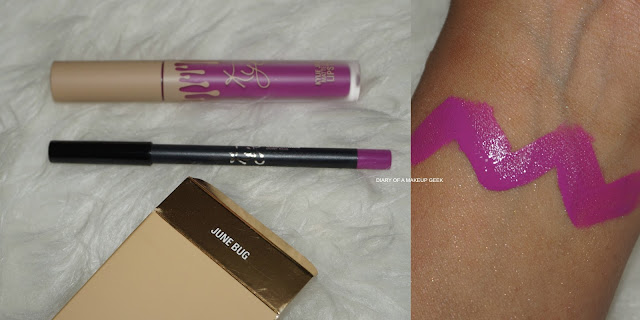 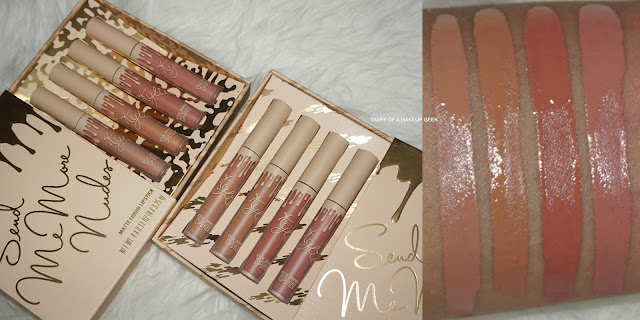 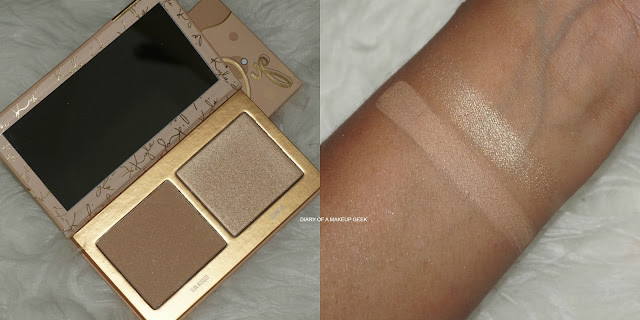 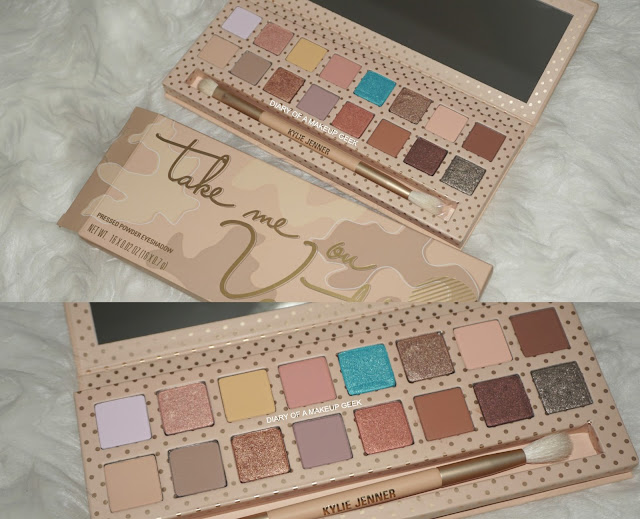 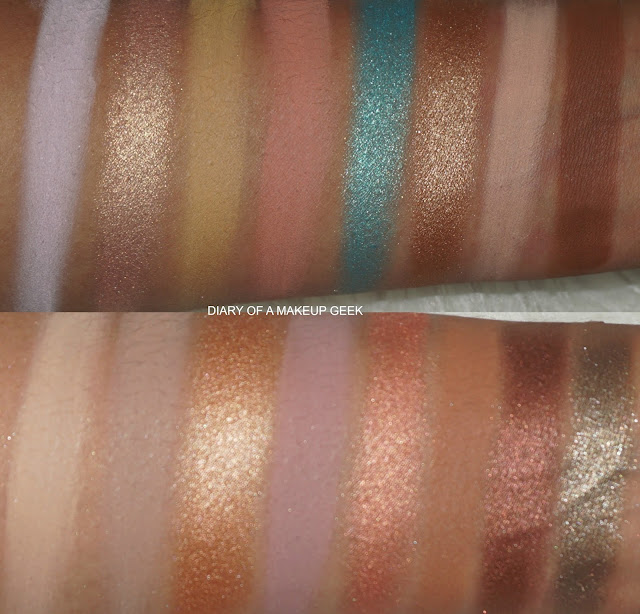 Its been a while where I have excitedly waited for a delivery, when previously reviewing Kylie you will have read about me wishing their customer service was somewhat better however this time round was the worst ever. This time I had issues right from the moment I placed my order, luckily I screenshot as soon as I have placed the order on the website. Just as well I did that as three weeks later they still hadn't sent me a confirmation to say they've received my order, in fact their email replied with they've sent it 'again' and to check my spam folder, you know as if I've stupidly not have checked in those three weeks. It was a total of somewhat 5 odd weeks before I was actually sent an email to say they had shipped, in this time they'd already restocked and sold out. So yes I was actually pretty peeved off and I did give them a piece of my mind too!

Anyway in terms of the packaging Kylie has once again pulled it out of the hat, I absolutely love the combination of beiges and camp print featuring foiled gold font. Though I do have a little niggle the camp print which is featured in pictures is actually only on the outer box packaging so for example it is not featured on the actual Kylie Take Me On Vacation eyeshadow palette why they've done that fails to meet my understanding, if it was a case of costs etc then I'd have rather have had plain outer packaging and the camp print on the actual palette. I've also noticed the pans weren't properly 'aligned' some didn't seem to feel securely stuck down and some have a tiny gap where they're placed, now with such a huge collection and the high customs charges etc this is the least we would like to see. Whilst swatching some of the pans slightly wiggle, only ever so slightly but this shouldn't be the case. I did tip my palette upside down to see if they're loose, luckily non fell out.

I also feel with the Kylie Send Me More Nudes sets perhaps they should've released different shades in each set because releasing two same sets but just in two different finishes appears a little repetitive to me personally this is just my preference. The Kylie Skinny Dip Face Duo again isn't very versatile for medium to darker skin tones, as the bronzing shade appears too light however the highlighter in this duo is amazing.

Finally the Kylie Take Me On Vacation eyeshadow palette features some stunning shades, though I'm not sure where I'd stick the pastel lilac shade nevertheless I'm happy to see shades away from the norm or 'in' type of eyeshadow colours. On a whole I think its definitely the packaging thats caught everyone or the Kylie Wet Set Highlighter palette which I didn't manage to get my hands on, I am hoping she restocks as I would still love to get this.