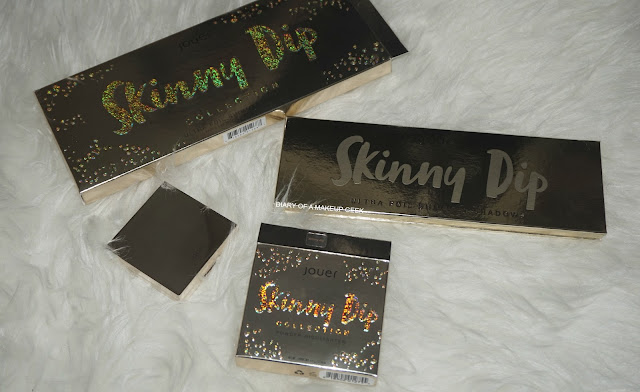 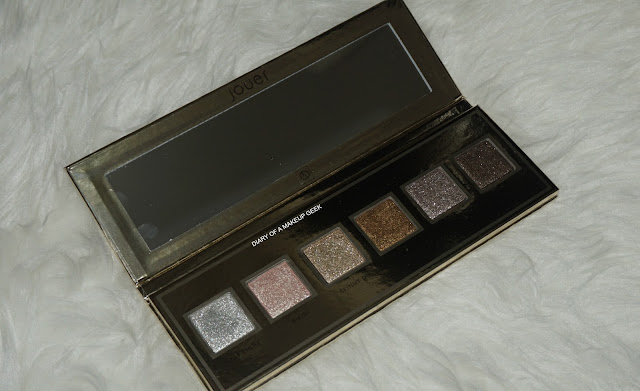 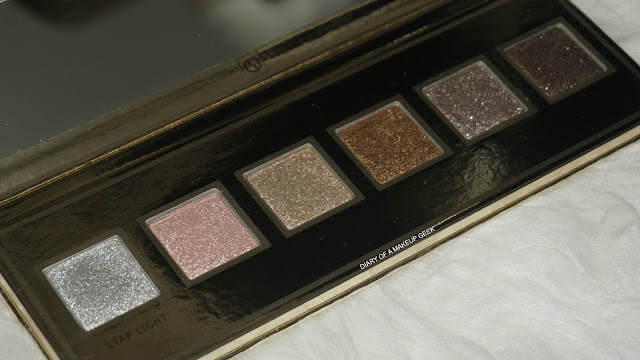 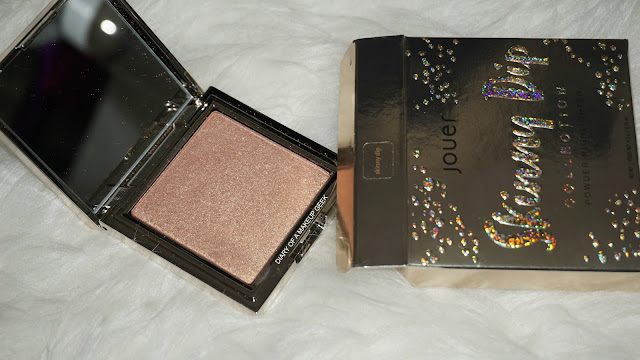 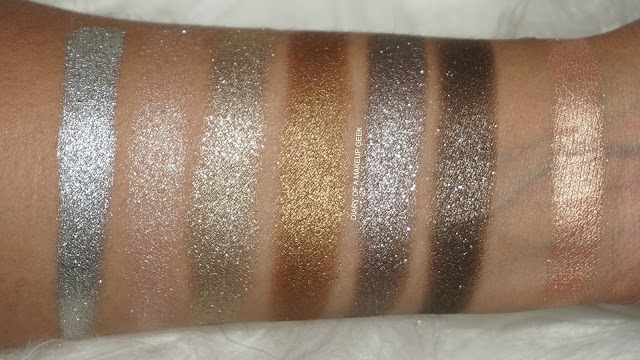 Aaah its been a while since I blogged, I seem to get into the swing of it and then boom life gets busy, kids get hectic and I end up shattered craving for bed (sigh). Anyway here's an exciting one for you all and for me too as it was my first time trying anything from the brand, I placed two orders; first one was a couple of highlighters and a liquid lip cream lipstick (review coming soon) and second one was the items above.

So when I first saw swatches of the new limited edition Jouer Skinny Dip palette at first as I was like damn I am all over that as soon as it launches, I did exactly that at the point of release I placed my order direct only to see it launched on Cult Beauty the next day so I had to cancel my initial order and place one with Cult which saved me around £25 - crazy right! Initially Jouer refused to cancel my order as it had been passed to warehouse, but after some persuasion they cancelled the order but didn't bother replying back to me - not good service Jouer as I was still getting the products but within the country!

Anyway the palette was the one thing I had high hopes for, when I saw swatches I saw pigmentation, glitter, shimmer, golds and silvers and I was just like damn! I love the box packaging the products come in for the Skinny Dip collection, the holographic glittery embossed logo got me tingling a little inside. However disappointingly the actual product packaging didn't have the same holographic features on them, they would've been perfect! The palette itself is sturdy gold cardboard with a pretty decent mirror. Inside the palette you get 6 shades which if I'm honest I wasn't expecting much from because to the eye they just appealed as standard shades. Wait for it .. Until I started swatching - I was having bloody palpitations whilst swatching the silver, it is literally softer than butter! I was however hoping for more from the second shade which is a little odd compared to its fellow eyeshadows, it has a slight tint of pink and literally just shimmer particles. The rest of the shades varied in texture but all worked just as brilliantly as the sliver. This palette is definitely a keeper!

Next up I got the Skinny Dip Highlighter, I did contemplate this a few times as it appeared like it'd be a tad bit too dark for my skin tone, which it is so I have to mix it with Jouer Citrine Highlighter. The packaging for this is the same as their permanent line. Anyway this was my first time trying the Jouer highlighters after hearing amazing reviews and wow have I been missing out! The Skinny Dip Highlighter appears to be very similar to the Rose Gold highlighter except this is much more peachier in shade. I do however want to see more shades in the highlighters from Jouer, other than that I am super impressed!