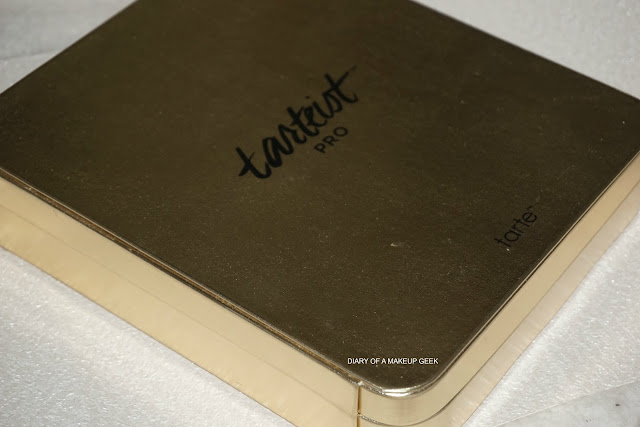 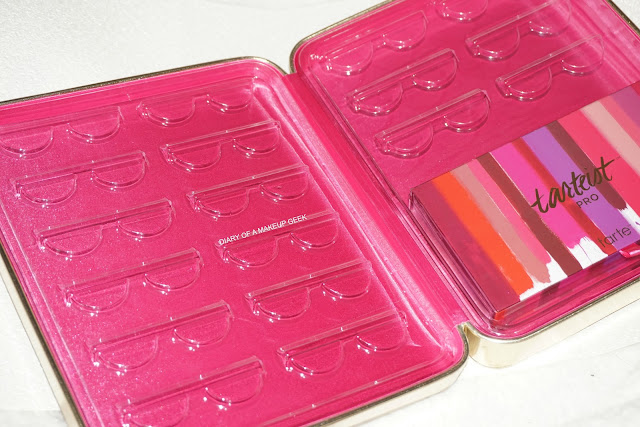 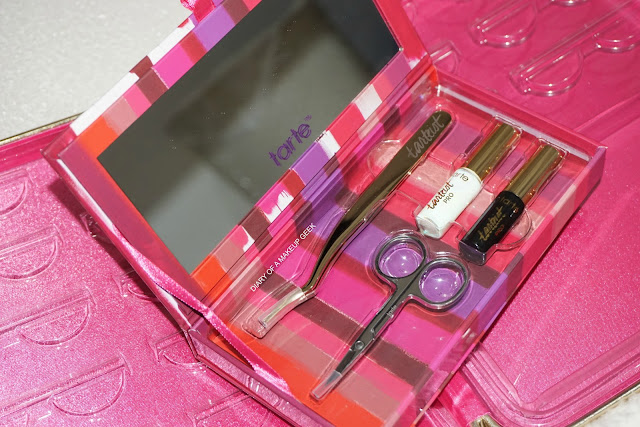 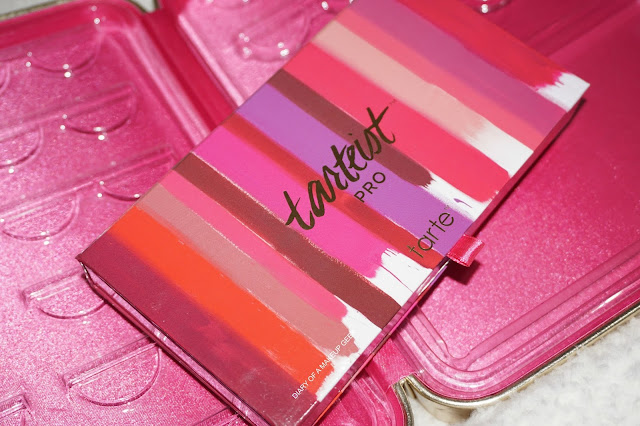 Too many lashes and not enough space to store them all with the packaging can be a hell of a hassle I only know that too well I am now onto my second Ikea Alex Drawer, different lashes have different packaging and more than often its bulky. I also find it takes me ages to find the ones I want and then on the other hand I end up sticking to the same few because I can't be bothered sifting through them all.

I have often thought what an amazing idea it would be if a brand created one big portfolio to stick them in, I have seen that brands like House of Lashes already have a similar thing but I do think its rather pricey. Then recently I saw Tarte released a version to this which is the Tarte Wink Wardrobe Tarteist Pro Lash Binder. Firstly I have to admit my only niggle is that its on the bulky side, I would preferred for them to do a bit of a book version which would mean slimmer packaging and more storage. However this binder which has smile gold outer packaging and then hot pink inner designing, it holds upto 18 pairs of lashes and as an added bonus Tarte always through in extras for which I seriously have to through some love at them - anyway they have included a smaller packaging within the binder which comes with:

Not only does the included box include the above but it has its own mirror too! I can see why the packaging has ended up being bulky as they've included this within the binder. I don't know about you but I think its a brilliant idea thats gonna make life so much easier for me and maybe even push me to use a variety of different lashes rather than reach to the same few out of pure laziness and a case of not having enough time. This is available on Tarte's website for £36.00 it is limited edition so if you want to get your hands on it I'd do it now!