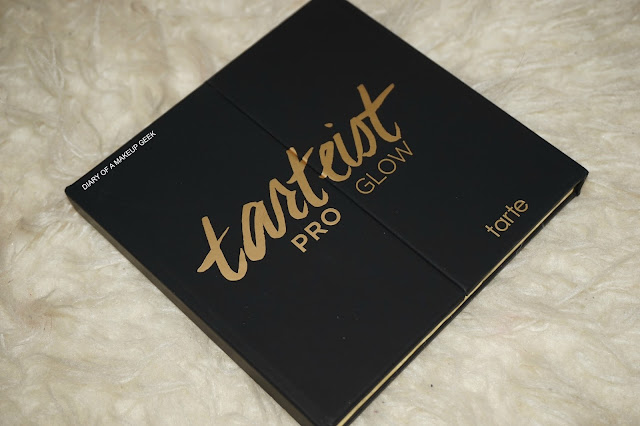 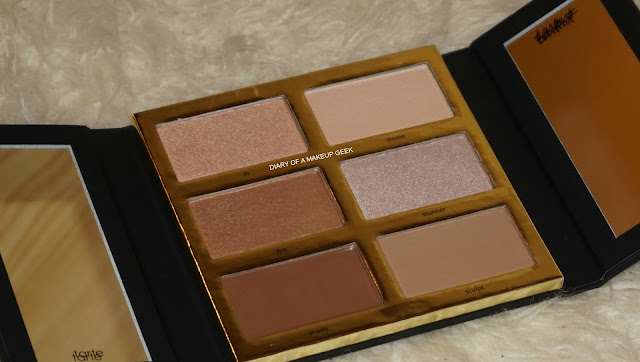 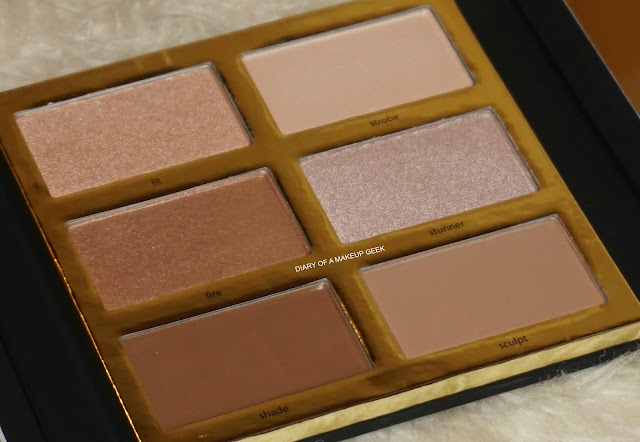 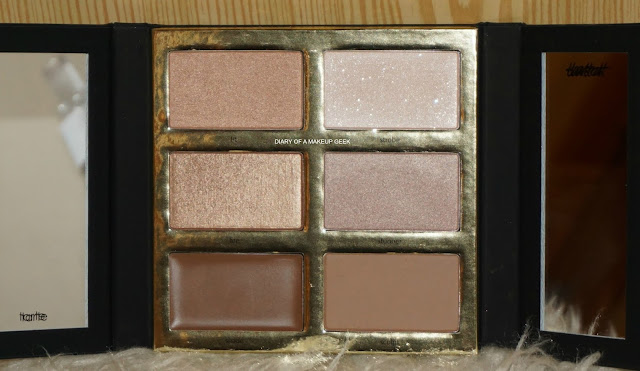 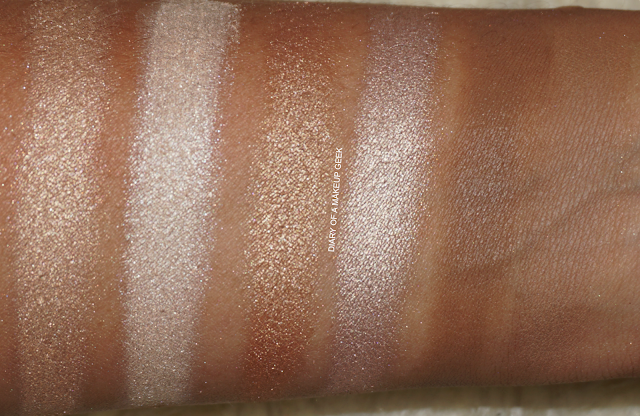 Back in November Tarte released a few additional products to their Tarteist range, one of biggest releases to this range on a whole was the Tarte Tarteist Pro Eyeshadow Palette which I reviewed here. I will start of by saying I absolutely love everything in their Tarteist range, every single product I have tried from this range has not disappointed me, so I decided to get the Tarte Tarteist Pro Glow Highlight & Contour Palette.

I was quite impressed with the packaging and the wardrobe effect design they went for with this palette, Tarte have also stuck to the same theme as they have with all the Tarteist range which is black and gold. Once you open the two flaps both of them have mirrors on the inside with the brand logo. The palette consists of 4 highlighters, 1 cream contour shade and one more subtle contour shade. 3 of the 4 highlighters a powder shimmers with no glitter particles and one consists of glitter particles which aren't so visible once applied, so if you're like me and not a massive fan of glitter particles then I wouldn't be too worried.

The consistency of these highlighters  is pretty much the same as Anastasia Beverly Hills quad highlighters which is the exact type of consistency I prefer rather than the pressed pigment type or frost type of highlighters as they can get a little trick to work with. There is also a good shade selection consisting of pale golds, champagne, bronze gold and a off white cream shade too. I also like the idea that they have added a cream based contour which is deeper than the powder based one, both of these work together perfectly creating a balance but you also have the option to use the subtle powder contour shade on its own too. The palette retails at £36 without shipping and customs but they do offer free shipping on orders over £49 which is worthwhile as you can pick up some more stuff and avoid the shipping cost.