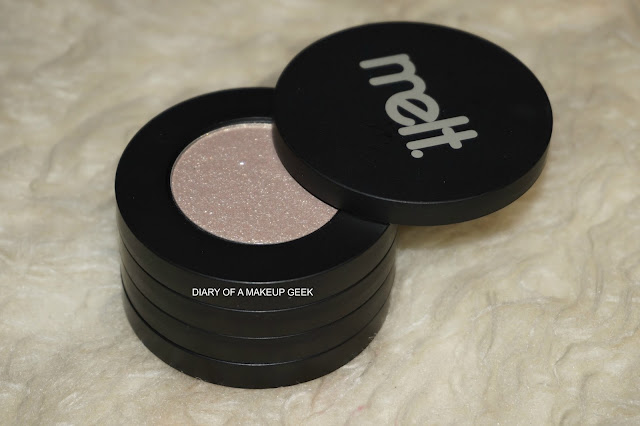 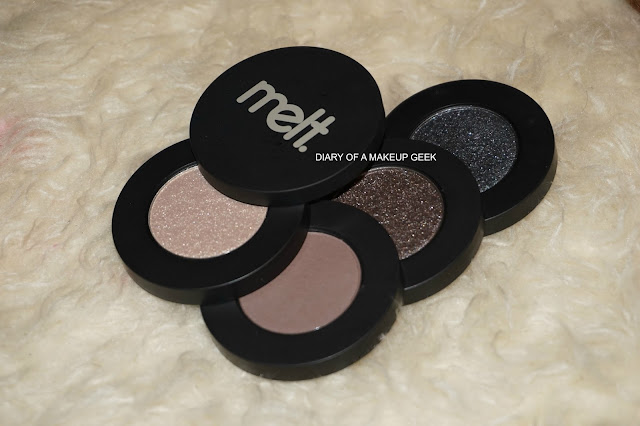 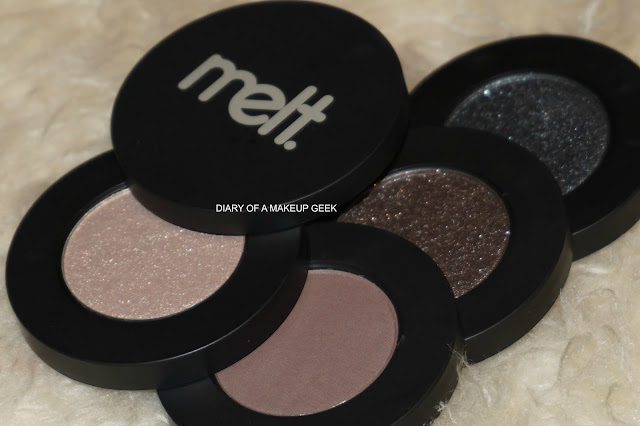 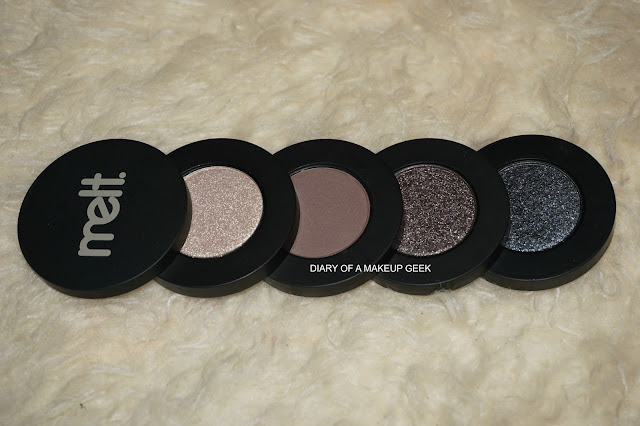 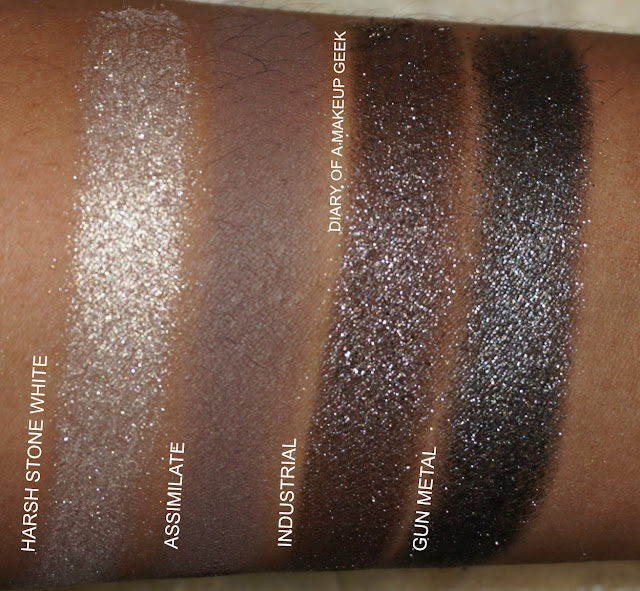 When it comes to makeup I am not only a hoarder but very over-protective too, I can not use an item for months but the minute it goes missing I know instantly. I've never really lost makeup due to this crazy OCD thing I have but a few months back whilst on a booking I lost my Love Sick and Dark Matter stacks both of which were a staple for me in my kit, there wasn't a look I'd create without using them.

The Gun Metal Stack however is nothing like the others, I love how each stack comes with its own concept this one is based all around greys and smokes with an accent shade. The texture of three of the shades is like a foiled/pressed pigment with one matte shade. I also love how shades are very unusual shades, I would love to create a spotlight look using these shades. Keep an eye out for my review on the Rust Stack. Click here to see my review on the Melt Cosmetics Radioactive stack.