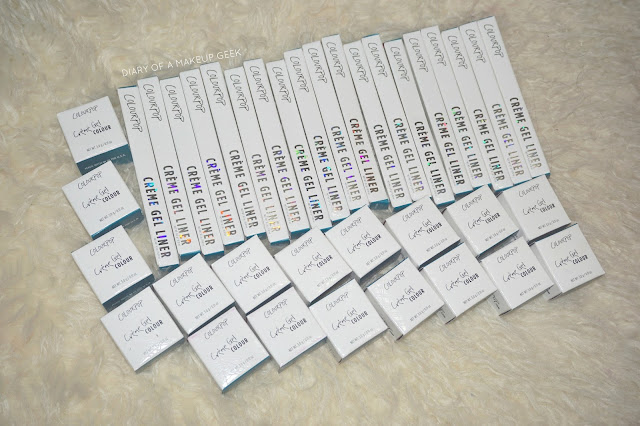 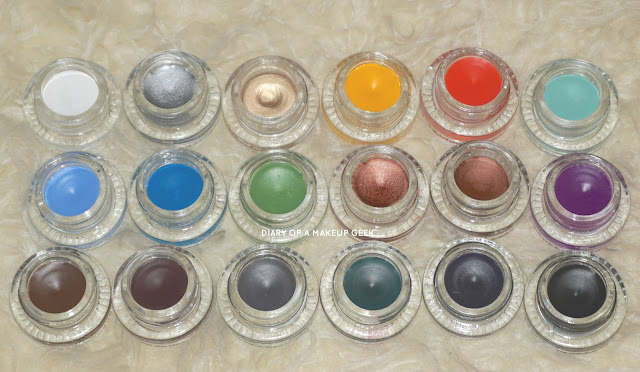 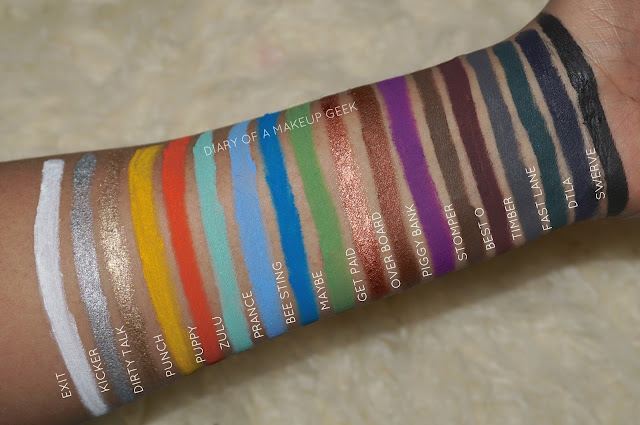 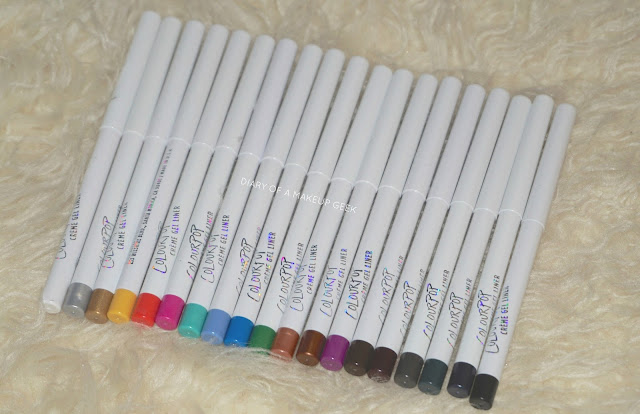 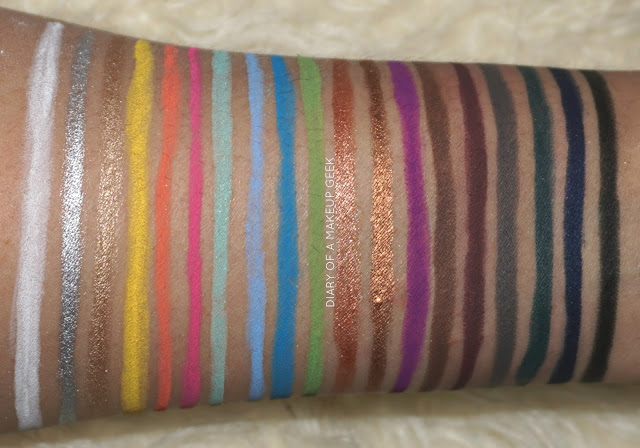 Now going back to December (I think) when these first launched there was a massive hype as it was Colourpop's first eye product other than the eyeshadows they already did back then, they have grown since but these were like the fourth different type of product they released. Now ColourPop have built a massive rep for themselves, an amazing one at that with the super affordable prices (not so affordable for us in the UK) and liquid matte lipsticks, so you can imagine the hype over these. Eventually I started seeing positive after positive youtube tutorials spreading like a plague over a YouTube which made the excitement  even more intense!

I did pick up in the reviews a few said the ColourPop Creme Gel Colours set super fast meaning they aren't ideal to be used as a base for eyeshadow, I have to agree yes they set super fast BUT a massive BUT they still work so brilliantly as a base. I remember whilst in the UK I had just a couple of the shades Cry Baby (pastel lavender) and one other darker shade and I literally used them as a base even for shades that didn't match! Another thing I'd like to add is these don't have to be used as a eyeshadow base they can be used alone to add reflects and pigments to, in fact these are my go to's when using pigments or reflects, I also used one here in my YouTube tutorial. Once applied these do NOT budge.

Finally matching ColourPop Creme Gel Eyeliners again a job well done! They are literally a gel in pencil form! I have to add for the price these are available at I would've expected a standard eye pencil but nope they have gone full out and used a twist up and down mechanism. The colour pay-off is probably not as intense as the pots but is still amazing for an eye pencil. The shimmery and metallic shades work great on the waterline and last longer than some eye pencils I've tried. I found you can build up the intensity too! Overall I have literally nothing negative to say about these at all and I'm super pleased to have been able to get my hands on these, as you can imagine with how many I ordered it was literally a case of hit and miss!