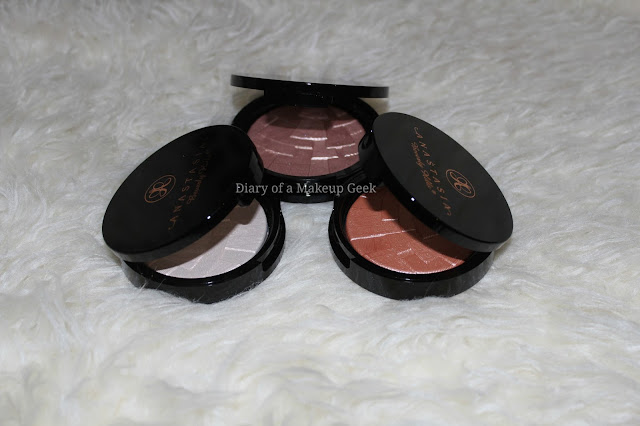 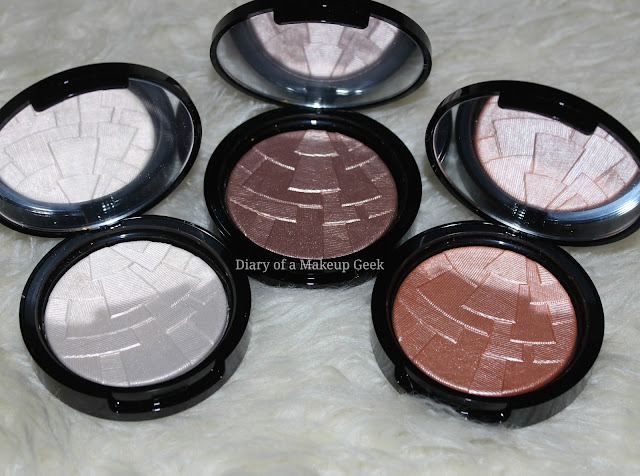 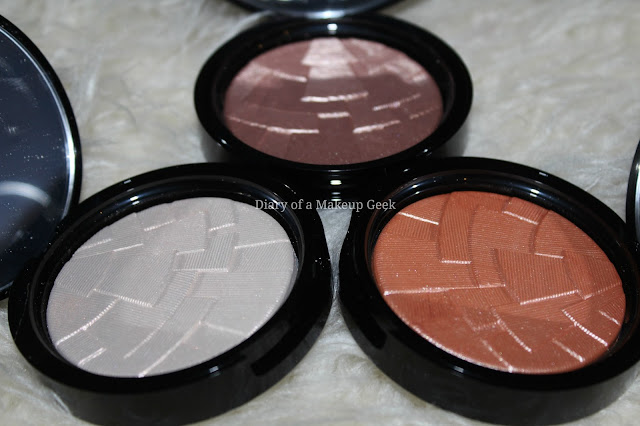 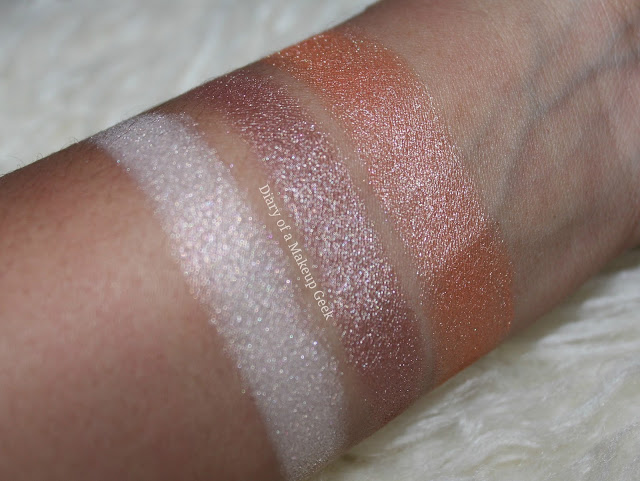 This review should've been up so long ago! The beauty world went crazy when we first heard Anastasia was releasing her new illuminators. In fact they sell out so damn quick thats how popular they are, I was lucky enough to get my hands on them.

The Anastasia Beverly Hills Illuminators or highlighters as some like to call them come in 4 shades the most popular has to be So Hollywood because gold highlighters are the most wanted in the world of highlighting. I definitely think these are more like highlighters rather than illuminators as the intensity is crazy. My most used is Starlight as this isn't just a 'white' highlighter it has a warm reflective tone to it which makes it unique to the ones available on the market already. However Riviera and Peach Nectar I would say are more like illuminators due to the colour pay off.

Peach Nectar and Riviera seem to be readily available but Starlight and especially So Hollywood either are sold out or not as frequently restocked I really do hope they aren't limited edition and get restocked very soon! Even in America I checked every single stockist and neither had any of the illuminators in stock. Each compact comes with its own mirror however I would like to point out these are a little bit like the Oh Darlings where they have a tendency to break/smash easily as a couple of mine had broken in transit to me.

I will soon be reviewing the Glow Kits so keep a look out if you're interested in hearing my thoughts on them.