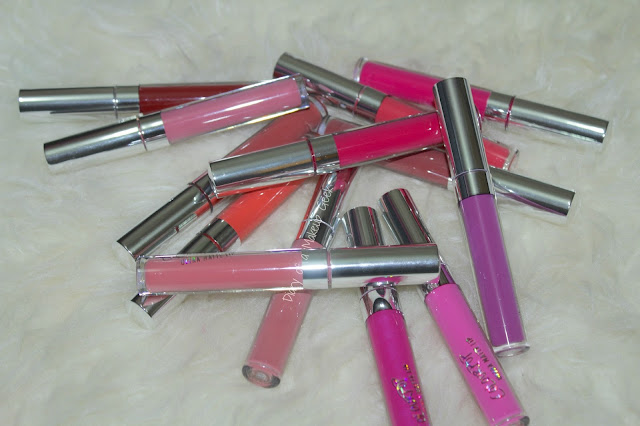 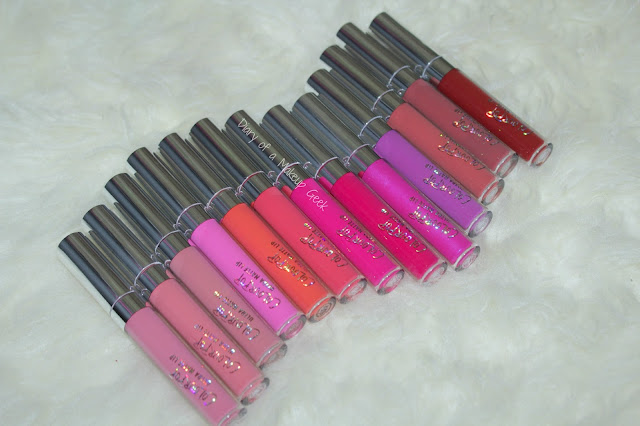 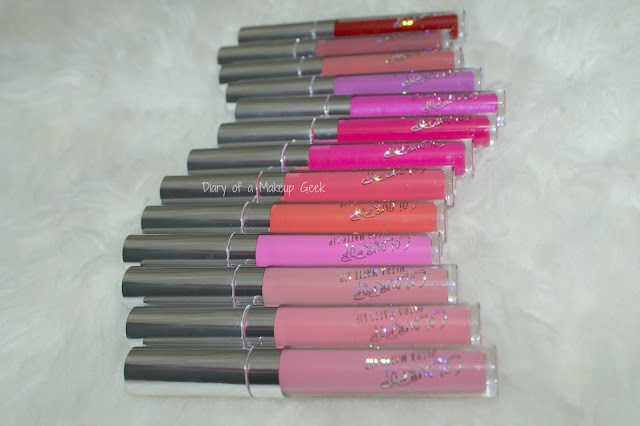 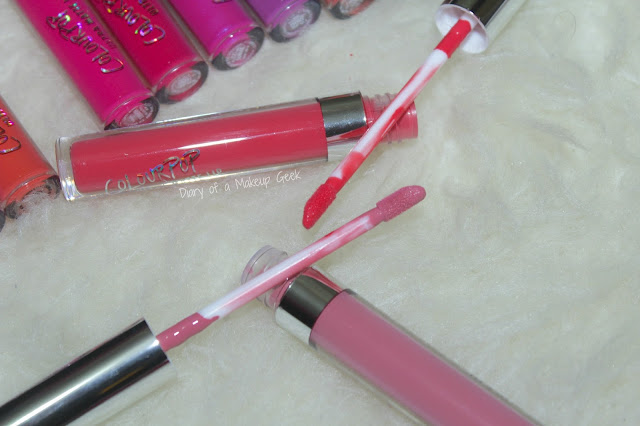 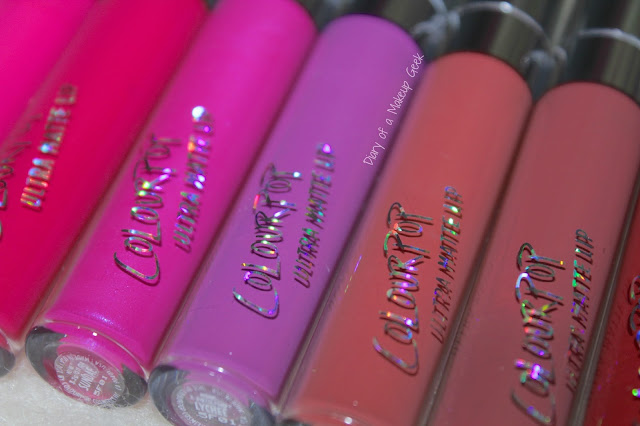 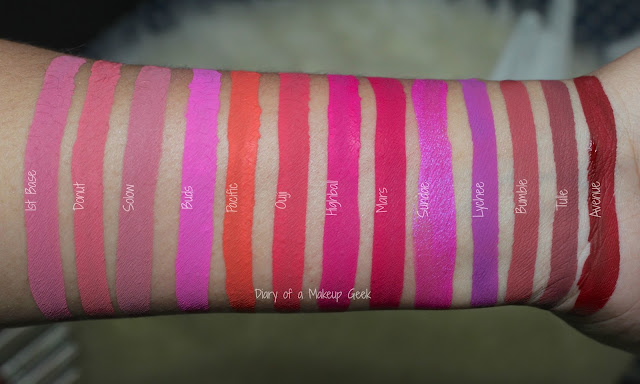 So in June ColourPop released their version on the liquid matte lipstick teen with the ColourPop Ultra Matte Lips I knew they were going to sell super fast they're already growing by the day and at just $6 each they were going to be amongst the affordable options with a massive range of shades. Although I had my list prepared before hand I decided to wait until the restock because when they launched the website was down for hours on end.

I received my order a month and a half ago, I had picked a total of 13 shades, deciding to give the lightest shades a miss as I knew they'd clash with my skin tone. 1st Base and Bumble are my most worn shades, Bumble is so unique and varies on whether it appears more pink or brown depending on different skin tones. Sundae is the most unique shade out of all of them although it is a matte finish it has tiny shimmer particles to it.

Apparently theres a huge debate on these because it is said the first launch had the best formula and that the second lot that were released had a different formula. Some of the shades such as Sundae and Lychee literally did not last long at all and almost kind of crumbled whereas other shades didn't budge whatsoever but I guess with the price tag they carry we can hardly complain, I can tell you though 1st Base and Bumble have amazing staying power.

These come packaged in simple clear tubes, the applicator is a typical doe foot which is pretty easy to work with and although I read some of these had leaked for others I haven't had that problem at all. On each one there is the holographic logo along with the shade on the end of each lipstick. I have recently got a couple more shades from their fall release which I will review very soon.


Here I have 1st Base on my lips 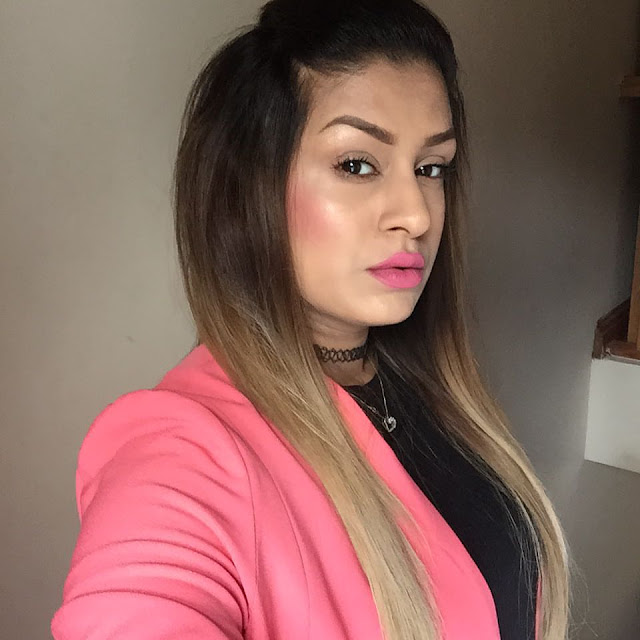 And here I am wearing Solow: 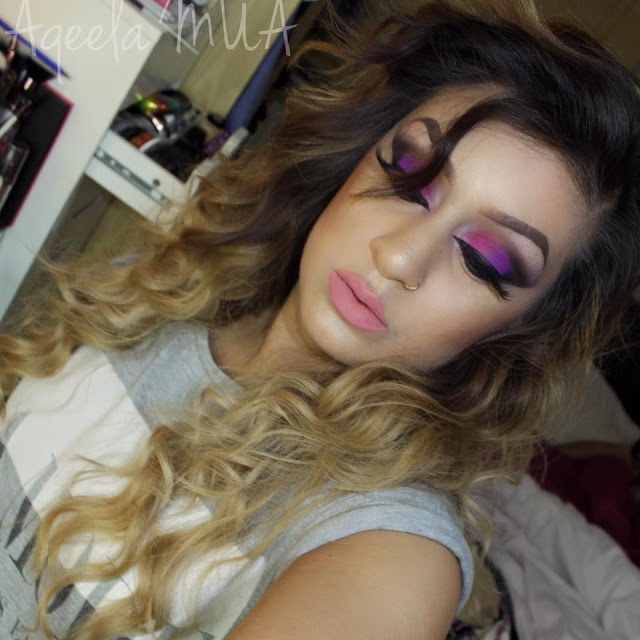