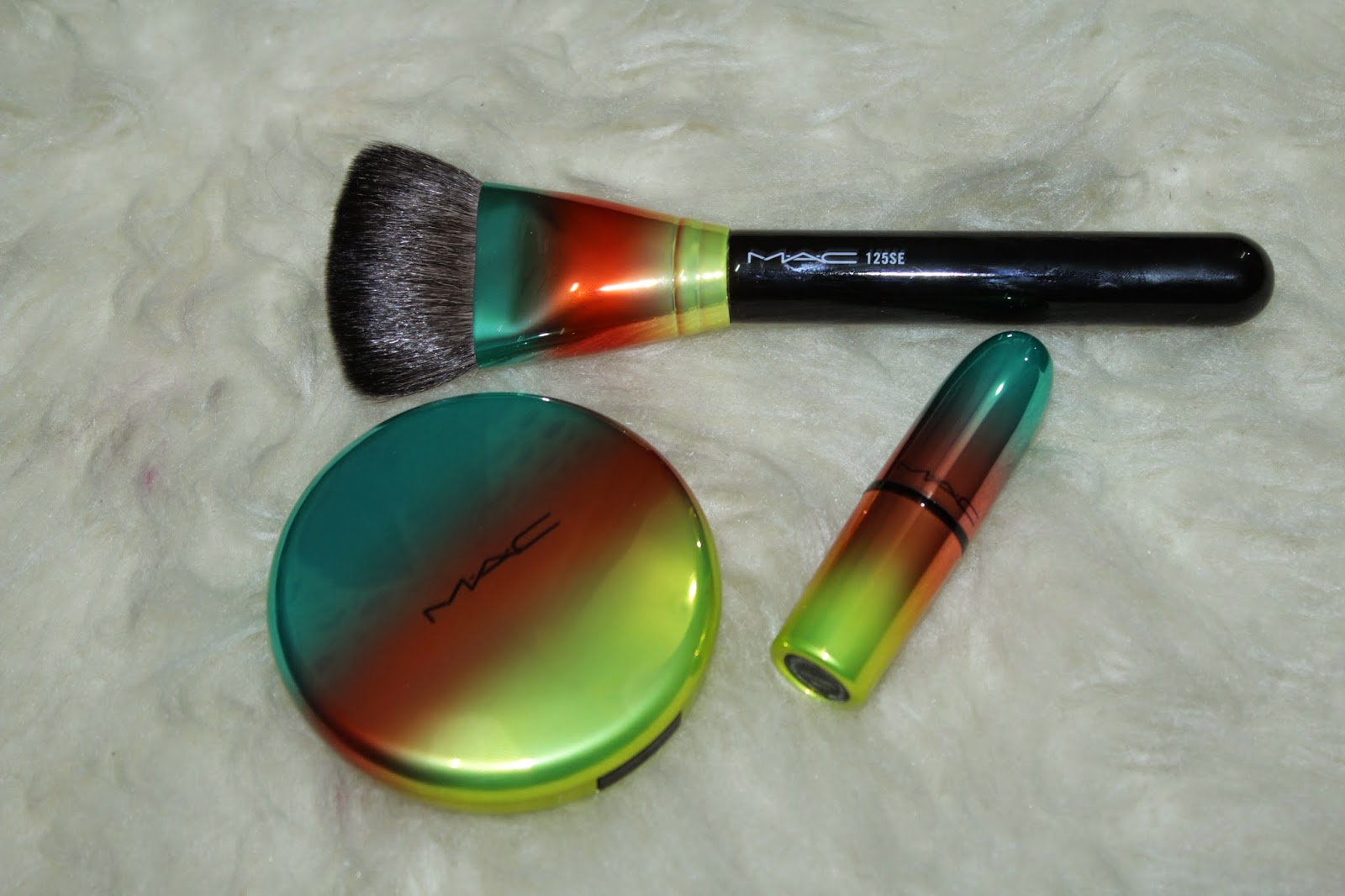 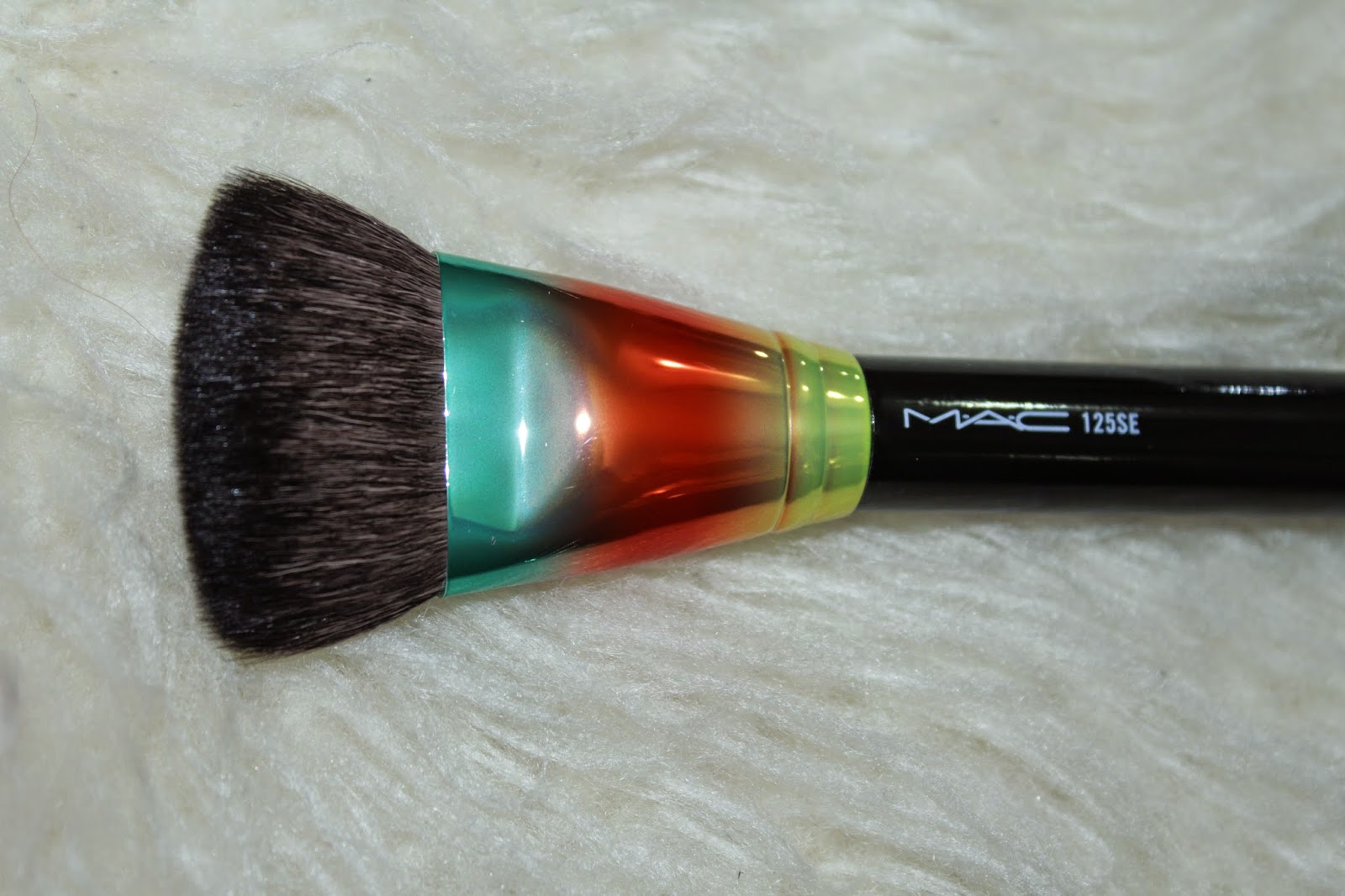 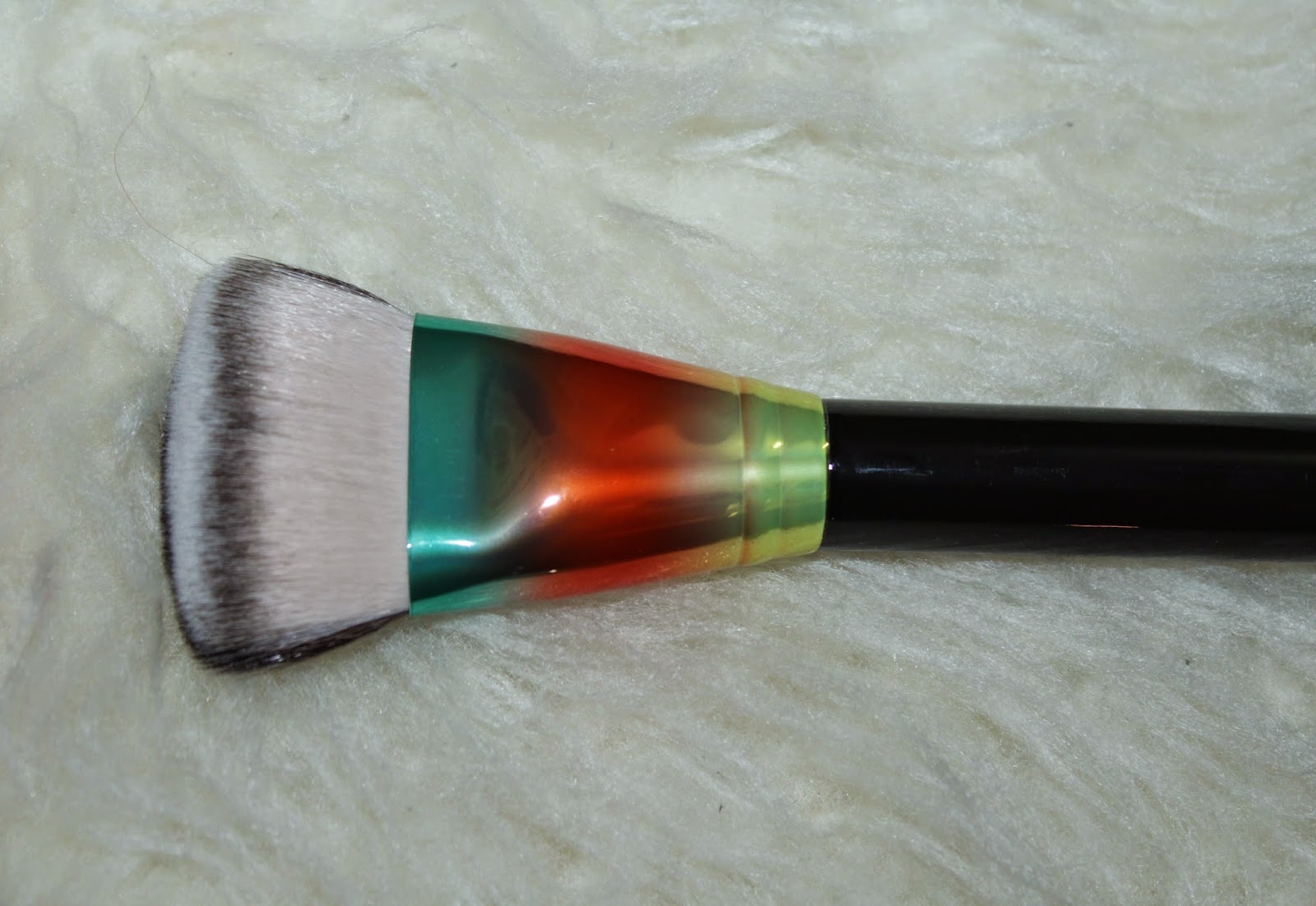 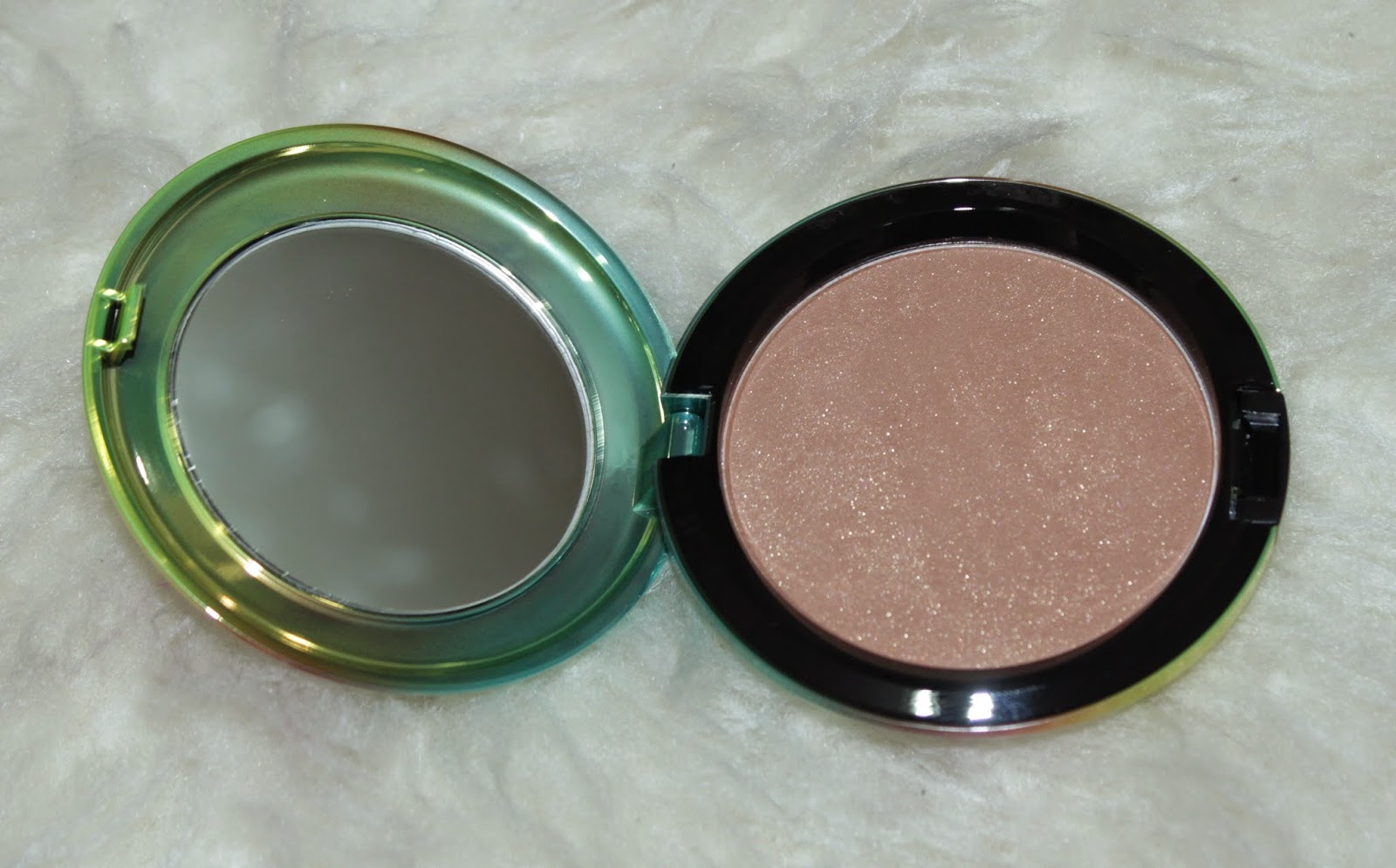 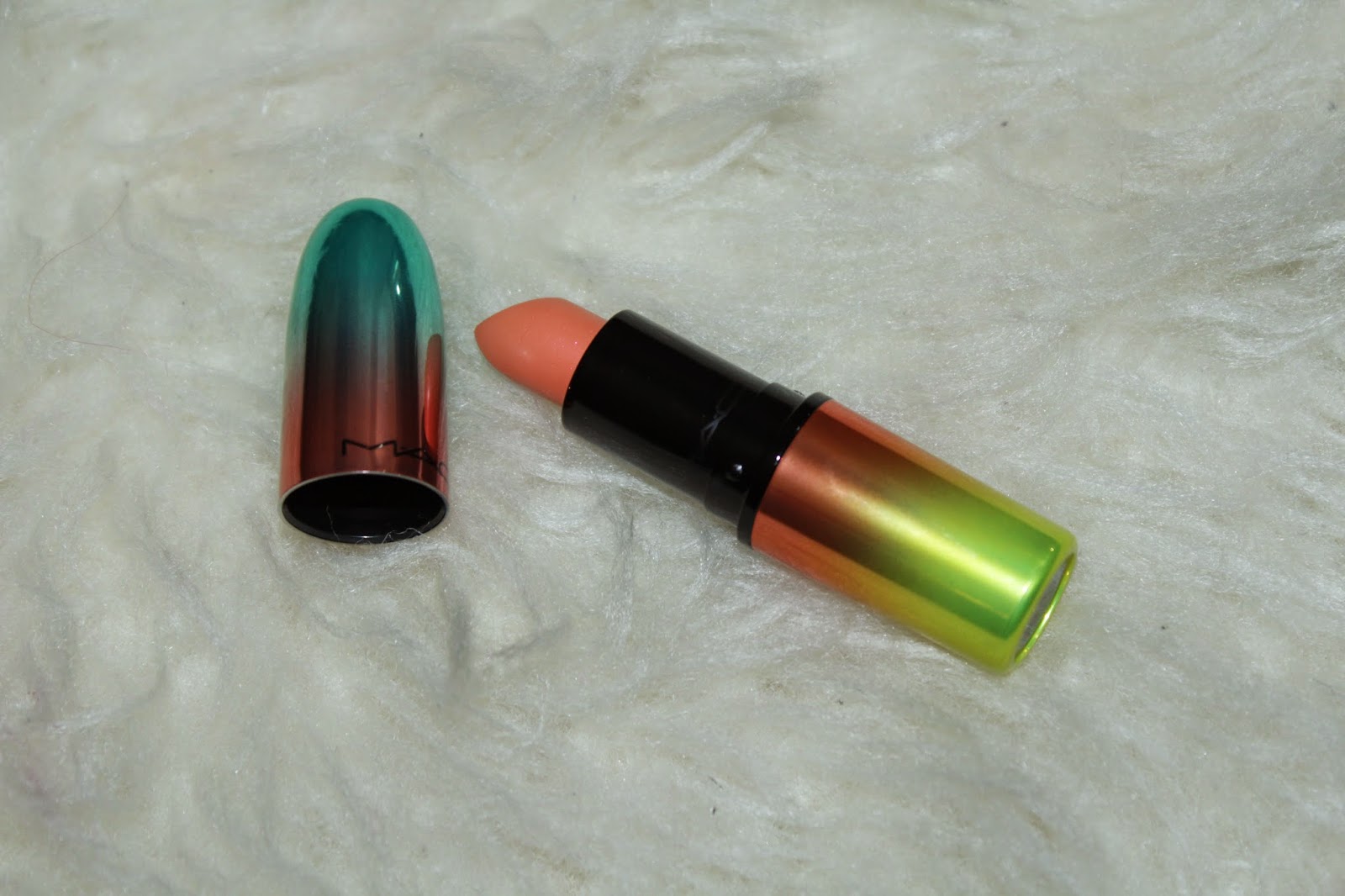 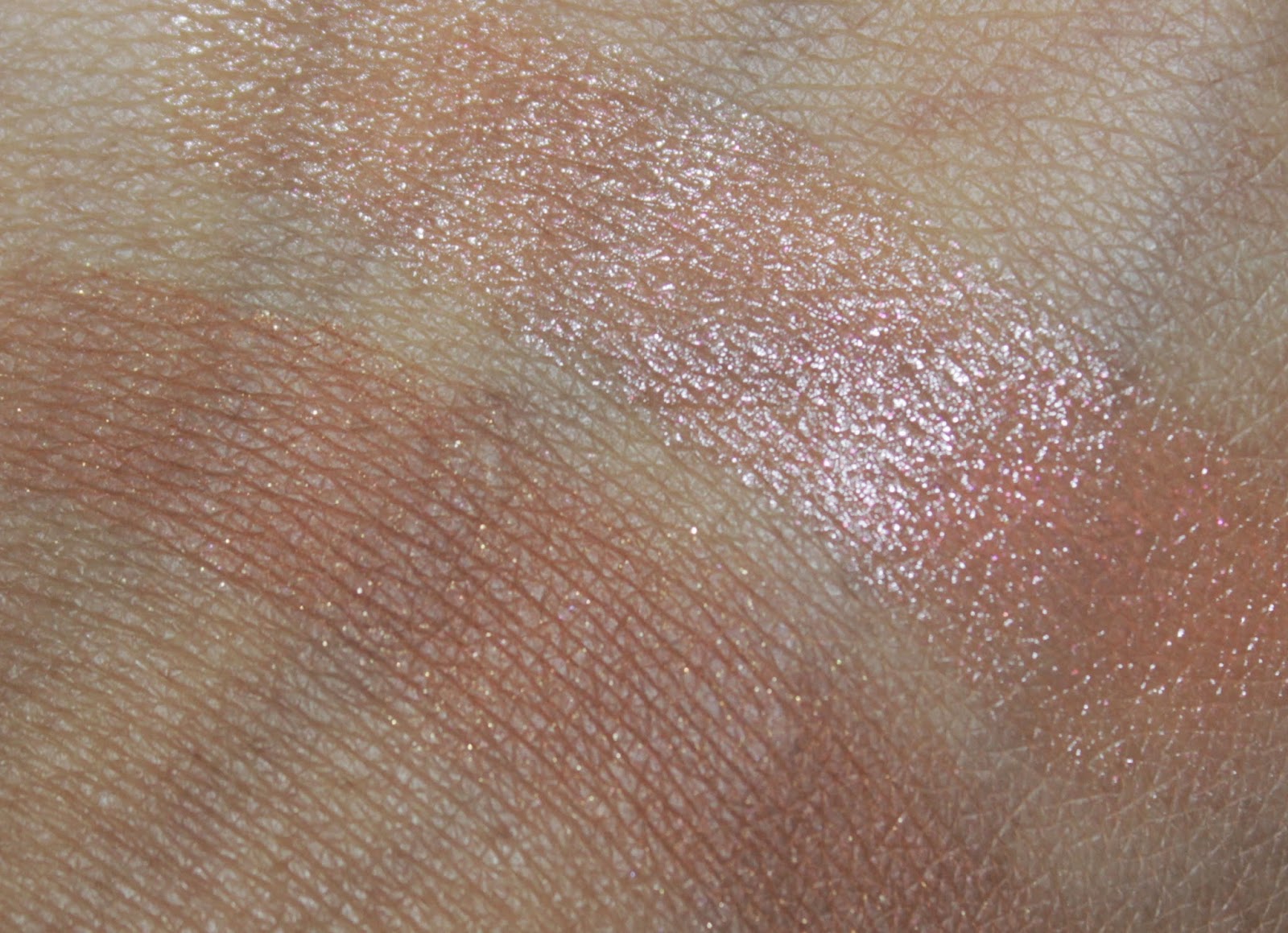 Last week the MAC Wash & Dry collection went live online on their website, eager me was already kind of expecting it become available so I kept an eye out all day and this one released a little later than usual. As soon as it went live I quickly placed my order with a total of roughly 8 items.
Delivery was a little late as expected due to bank holiday Monday, when I opened my package I was greeted with just 3 items I was hugely disappointed as I haven't ordered much recently from MAC and this was one collection I was looking forward to. Anyway only after chasing I was told everything had sold out so why they let me place an order online and why the confirmation email confirmed all the products I had ordered were sent out I really don't know. Refund was only applied after I rung up and chased up with them. MAC really is going downhill and I seem to be put off more and more and this coming from someone who never resisted a single collection!

Anywhoo the main attraction about the Wash & Dry collection has to be the packaging which somewhat reminds me of the Proenza Schouler collection but with different colour combinations. The one item I was looking forward to the most was the highlighter which I was unlucky with.

I managed to get the Lipstick in the shade 'Tumble Dry' which is practically clear but built up at the maximum you can achieve a slight coral finish this also has tiny flecks of pink glitter running through it. On the lips I found this is one lipstick which will hug every single possible thing on your lips, the tiny flecks of pink glitter have to be the only prettiest thing about this lipstick.

I also picked up the Bronzing Powder in the shade 'Refined Golden' which is a rather warm bronzer, I was so annoyed I was actually going to send the full order back but I have to admit this Bronzing Powder stole my heart a little bit. This contains flecks of gold through it which look stunning on the cheeks, the colour is pretty build able even for olive skin tones like mine, I also found the texture was a little softer to work with than the other bronzers I own from MAC.

Finally I picked up the MAC 125SE brush which they don't do a permanent version for, this is very similar with slightly longer bristles than the Real Techniques Bold Metals Contour Brush. The bonus with this is you get a split fibre brush so basically two brushes in one. One side can be used to achieve a soft finish contour whilst the other side can be used to achieve a more built up contour.

I will be seeing if I can pick up the highlighter at least as this collection should be launched in stores today. But I think the fact that I don't have a local store nearby and being heavily pregnant is such a hassle just because of MAC's incompetency to be able to run their website efficiently, there should be something in place where they can order the items for people who they have messed up like myself as a way of showing they actually care about their customers.