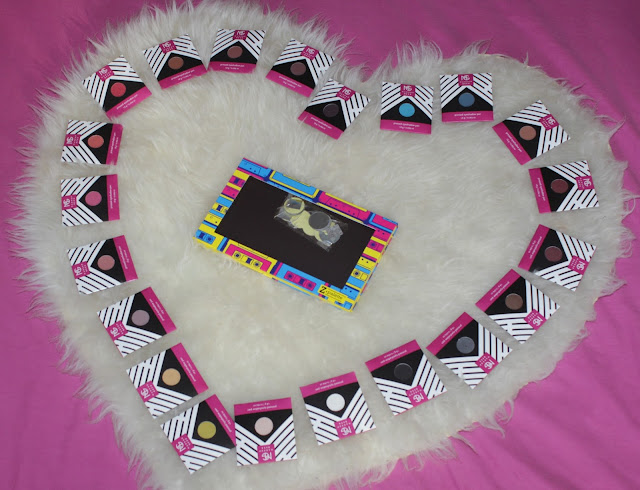 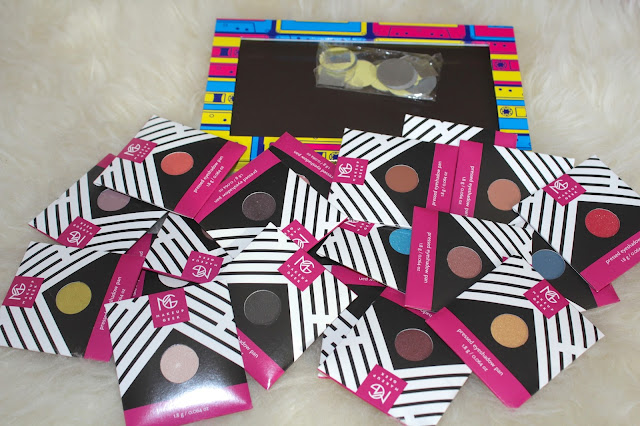 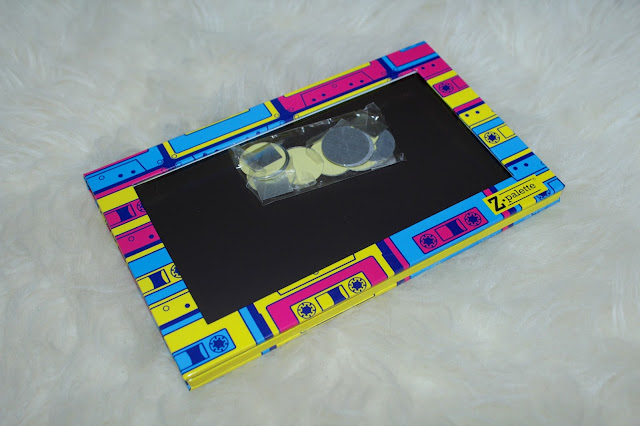 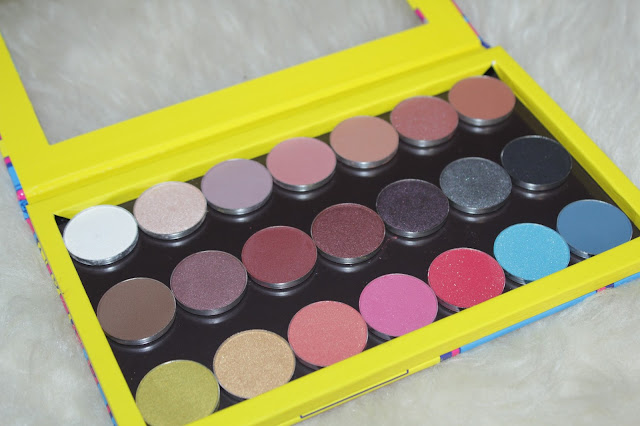 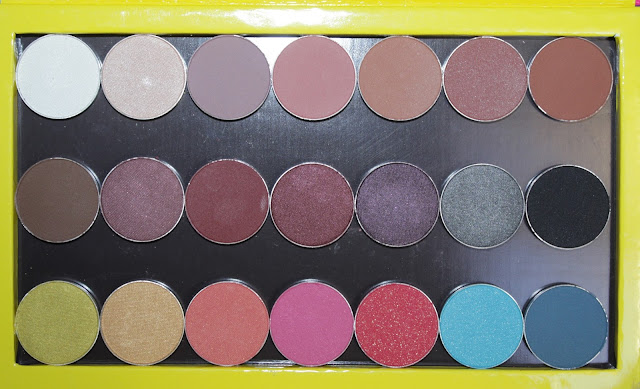 A couple of months ago I received my Makeup Geek Cosmetics order which I had been wanting to place for a very long time. I guess I took a risk in ordering such a big order as my first order but I was aware that many others had been charged customs when ordering from MUG in the past so I thought I'd place one main order, however I was lucky enough not to be charged customs to say I was over the moon is the least!

In total I picked up 21 eyeshadows, I avoided the foiled ones after hearing others mention how they were best applied with fingers and this is something I really dislike doing personally, specially when applying makeup on clients its something I never do. Anyway after watching lots of youtube videos of swatches and online swatches I picked the shades I have, this whole process alone took hours lol!

I have to admit I agree with the rest these eyeshadows are crazily pigmented definitely much more than MAC eyeshadows, the pans I would say are also slightly bigger than MAC's. I also picked up a limited edition large Z Palette as it worked out cheaper buying this direct rather than here in the UK. I sticky labelled each pan underneath with shade names and the magnetism still worked fine. So the idea was two highlighter shades, matted nudes, browns, a few purple and burgundy dark shades, grey, of course black and finally you know I love my brights so I picked the most pigmented brights. The texture of these eyeshadows is undoubtedly very creamy rather than powdery but I have to say this can vay from shade to shade, once on though the lasting power is amazing with no fading at all. however I will mention the shades on the last row do fade considerably when blending specially Peacock but then again on the other hand these are just as easy to build colour up with once you've found the right technique. Overall I'm super pleased and have to admit this is my most used palette as I have almost every shade I personally like using plus these are some of the most pigmented eyeshadows I own.