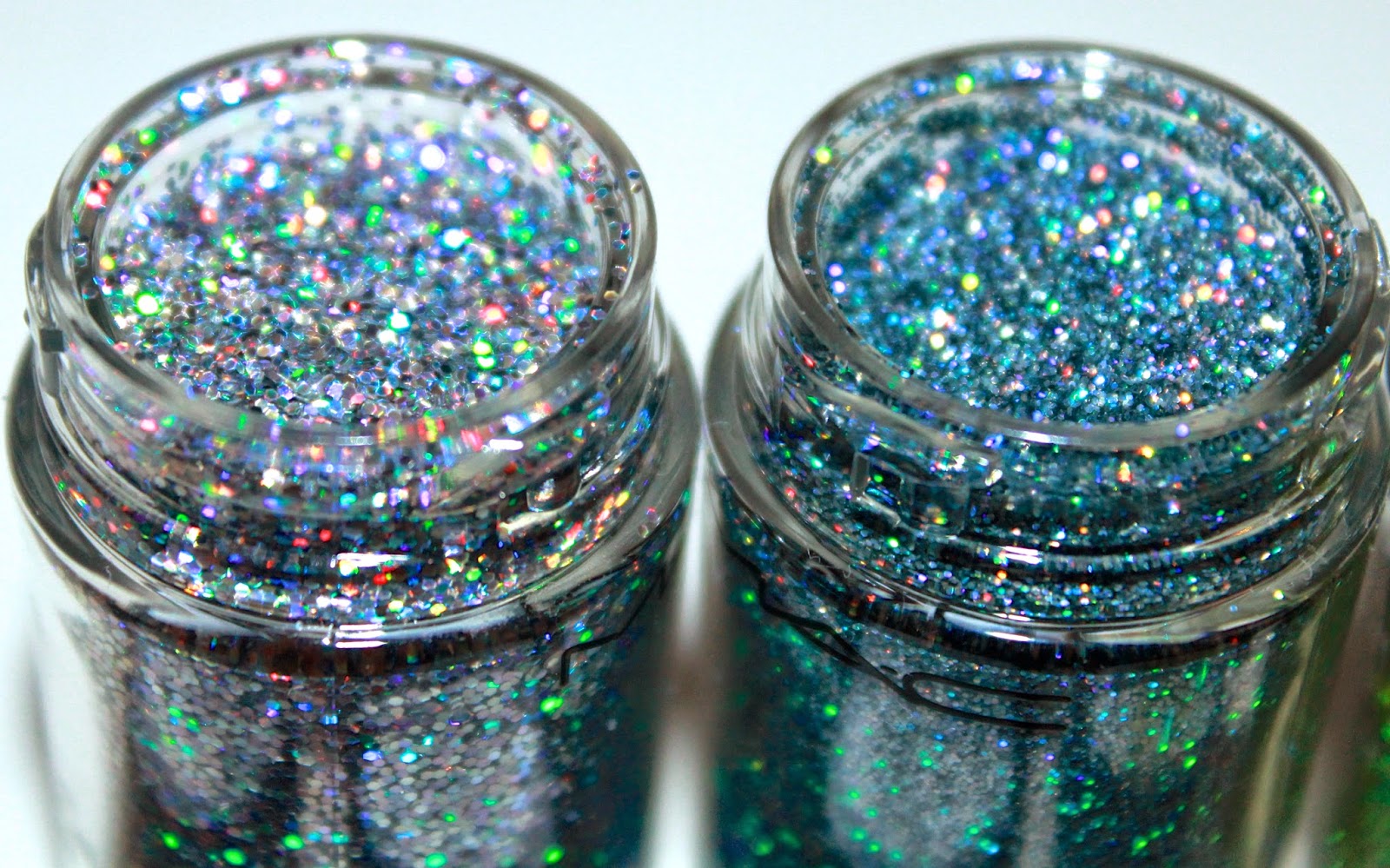 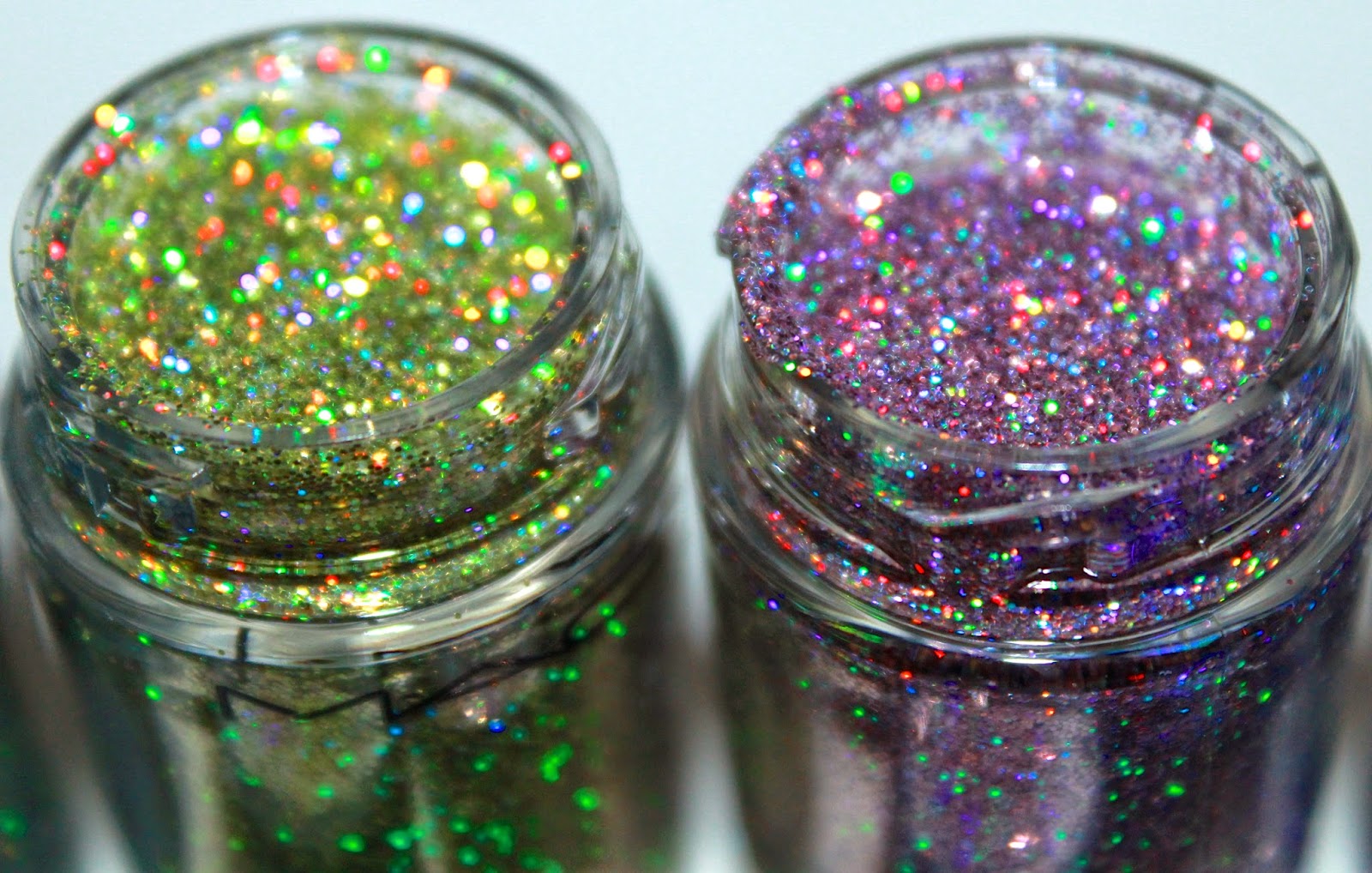 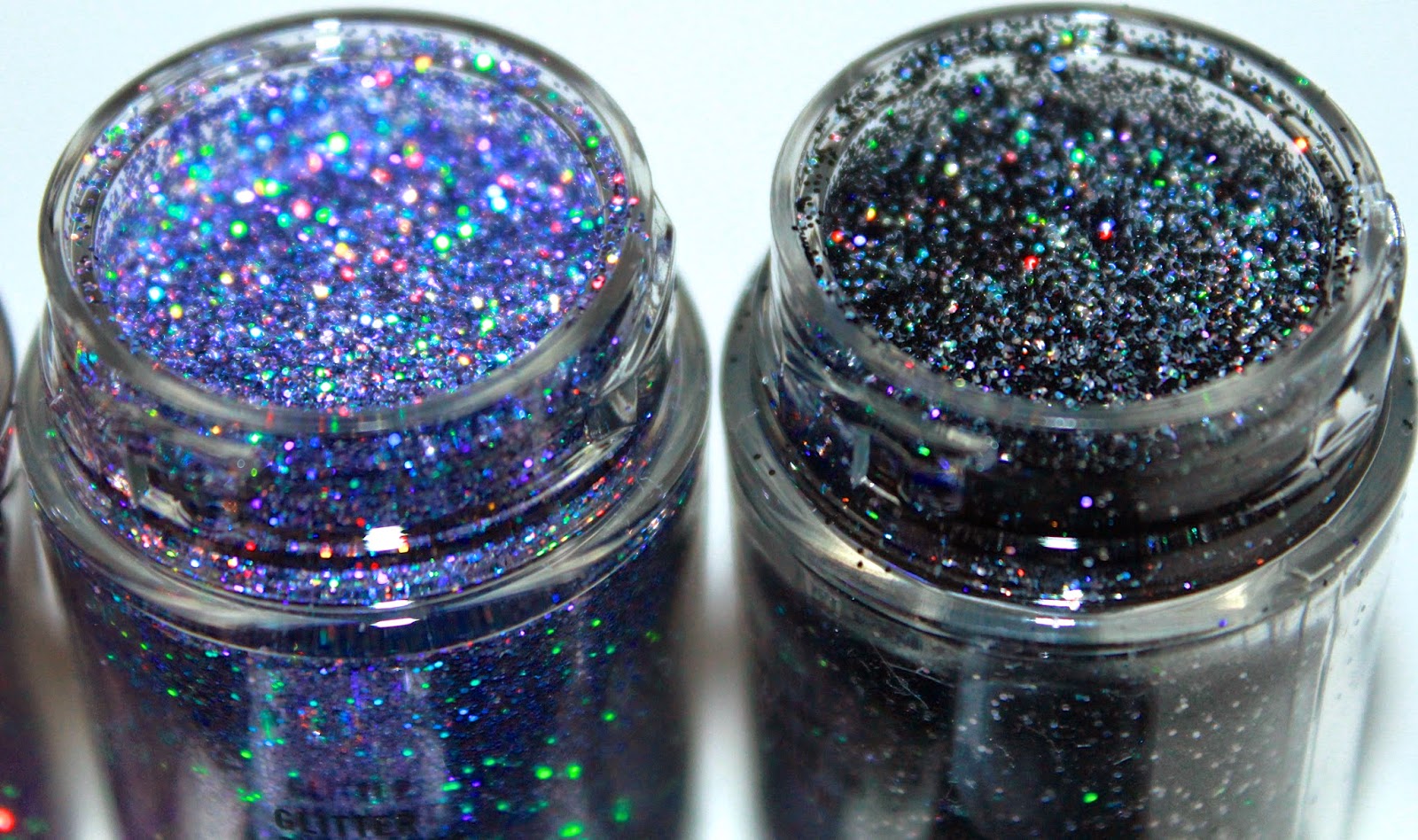 Today (over a week later) I received a HUGE MAC parcel, usually hubby takes me on a massive makeup shopping spree as a birthday present but now I have Pro discounts it means I can only order online. So a part of my MAC order was these MAC 3D Glitters which have recently just been released (last Thursday) I was BEYOND excited for these to arrive.

OH-EM-GEE these babies are MEGA holographic, what an amazing idea! I'm positive some of these were released as a part of the pigment sets for Christmas 13. Anyway with a 7 in total, I picked up six, the one I didn't get was the same as the 3D Silver but smaller particles. I think I'm in love with them all, just 3D Pale Mint which seems to be a bit gritty, also shade wise its not the same. The most holographic would be 3D Pink, 3D Lavender and 3D Silver.

I have tried one of these out today and my love for them has grown even more, I used it with Illamasqua's sealing gel and it worked perfectly! These are said to be designed to be used on the face, hair and body, nothing is specified about the eyes, but when MAC released the pigment sets last Christmas they said the glitters were not suitable for eyes, this could be due to the size of the glitter particles. I however used these on my eyes and they seem fine and more than anything comfortable.

If you love glitters then seriously you wanna be getting your hands on these!