Here it is :D! This wasn't going to be one of my Valentine's day gifts but being released earlier than I expected it now has hehe! Some people don't like the packaging I guess I don't mind although if the packaging on the Pearlmatte's was the same as the blushers it wouldn't be so bad. I think the lipstick's look pretty cute. I also got a lipstick from the Pretty Making collection and wow I love the packaging.  I bought my stuff from Selfridges with their silly £5 P&P as for MAC there is too many different dates been given the only one that made sense for me was from a Twitter friend who is a MAC Artist she mentioned all collections are released in-store the first Thursday of the month and two days earlier they are released online this makes sense as the 'Strength' collection was released just like that but lets wait and see I wish it was just like the USA with no banter.

Anyway on to the pictures: 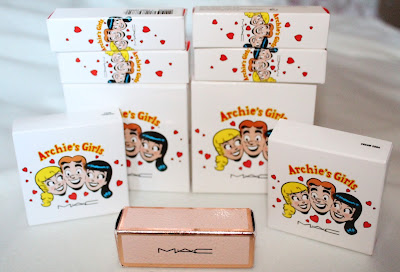 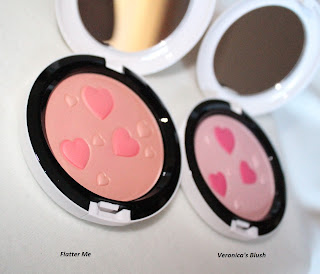 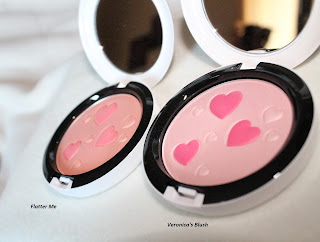 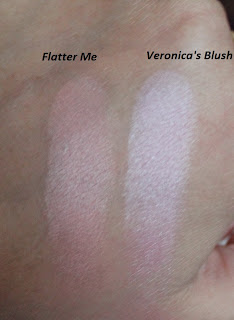 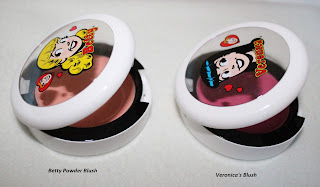 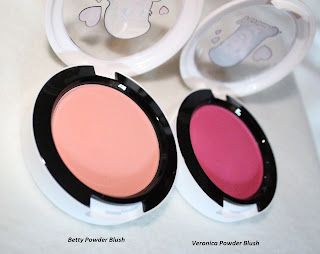 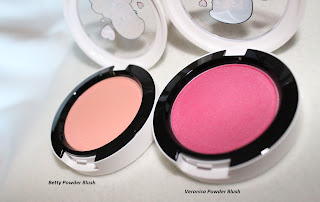 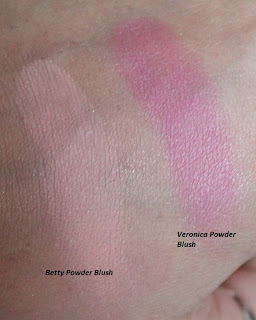 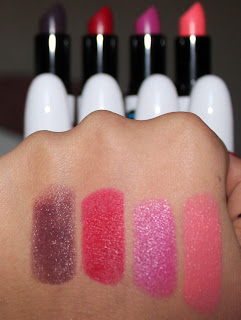 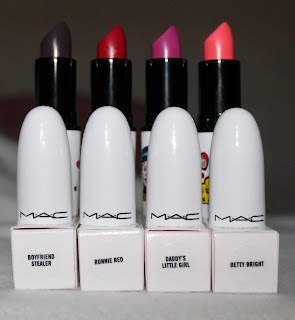 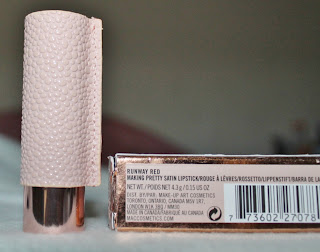 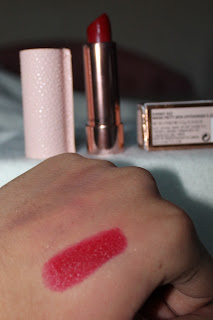 Pearlmatte's - I wouldn't use these as a blusher but they give a gorgeous glow with their pearlescent elements, they would be great to wear on their own if you are going for a natural look I use them with my blusher or on the apples of my cheek.

Blushers - Betty blush is a very soft subtle tone so with me it takes a little build up but I quite like it. Veronica blush looks bright in the pan and is very pigmented its different to 'Dolly Mix' rather than hot pink this leans more Magenta.

Lipsticks - I went for mainly the Veronica shades except for Betty Bright as I like bright bold colours. 'Boyfriend Stealer' isn't a shade I'd wear on its own much I bought this more to mix with other colours and it works great.At the moment I'm loving 'Daddy's Little Girl' it comes in Satin finish and lasts ages.

Pretty Making Lipstick - The packaging is amazing and cute, I picked 'Runaway Red' which is a deep red I tend to make this even deeper by mixing it with 'Boyfriend Stealer'.


What do you think? Have you bought anything from this collection or is there anything you are eying up?
Posted by Aqeela